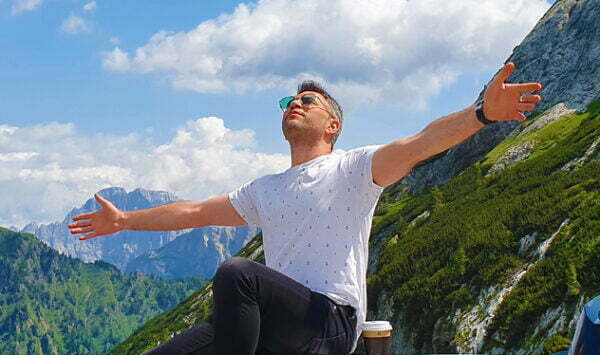 I used to think I was unsuccessful. I believed in it with all my heart. I was wrong. And if you think the same, know—it’s not true!

If one day you think you are unsuccessful, remember how many failures Elon Musk has had. In a moment, I will mention some of Elon’s failures:

1995 — Applied to Netscape for a job and got rejected

2000 — Was kicked out of Paypal while on his honeymoon

2016 — Model X deliveries were delayed for over a year

So when you ask yourself, “Am I successful?”, pull out a book about entrepreneurs who have experienced thousands of failures. Or read this article and it will remind you that others have far more problems than you do. But they are not giving up! And you don’t dare to give up! Remember, you can do more than you think!!!

In other words, stop asking yourself, “Am I successful?” Better say to yourself, “Success doesn’t matter; the main thing is to be stubborn!”