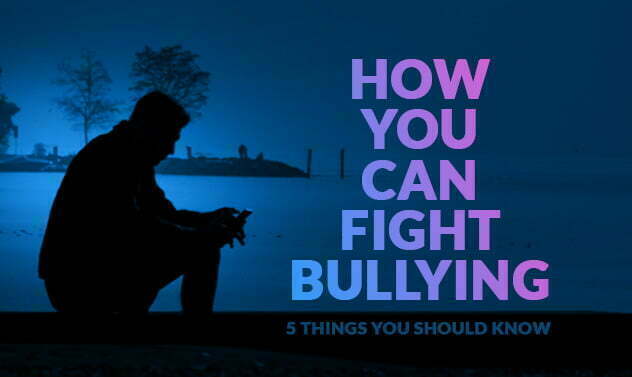 When someone at home, work, school, university, or on the street calls you a cunt, hit that gander right in the solar plexus! Yeeeeeeeeeepaaaaaa! This is what the immature person I used to be (when I was little) would have advised you to do. I was a pugnacious person.

One day, a classmate called me an asshole during class. I decided to get back at him. Bam!!! I struck him in his face and stomach. Of course, it was a poor decision. After that, the boy’s parents hated me too. There have been many similar events in my life in which I have enlarged my circle of enemies in an attempt to rid myself of criticism. After all, there were enough people to hate me. Grandma called me a monkey, and at school, they called me degenerate.

I still remember how my teacher offered to play a game in which students had to write the name of a peer they would like to sit with. After scanning the slips of paper, the teacher raised her hand, pointed at me, and announced: “No one wants to sit with him.” Can you see how badly I was hated? I wanted to die!

I used to be a super-extra scapegrace. I was very clumsy and wore huge eyeglasses, which attracted even more attention.

I wanted to be happy.

Unfortunately, there was no one to help me; nobody to advise me. There were no lessons in school on how to become a confident person or deal with bullies. So, I had to devour a ton of shit until I realized a tremendously important thing: You will get bullied even if you undergo a total physical makeover or become rich + buy a new phone, + own a huge house with a pool.


You will be laughed at even if you become a Hollywood star. I bet you have seen many funny pictures of celebrities. 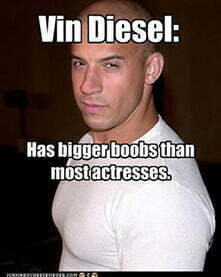 You will be bullied for your name as well. 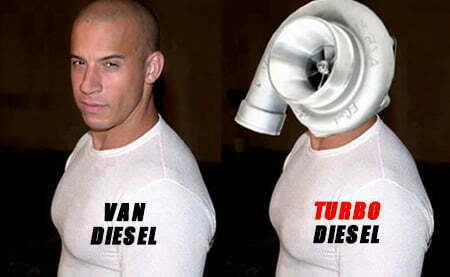 You will be mocked even if you star in five Hollywood movies + The Matrix.

“Hey, Alex, I’m not a celebrity. I’m just a simple person. So, tell me how to deal with these abusers!” will ask a reader. All right, I will gladly share my experience. The first step is to understand a few super important things:

1. Haters don’t do well. They have problems in relationships.
If their relationship were okay, they would dedicate their time to their partner, not to you! Haters would gladly spend their lives with their loved ones. Unfortunately, you are everything they’ve got for the time being.

2. Haters see the world through grey-coloured lenses. It means THEY SEE BAD NOT ONLY IN YOU.
They get pissed off by everything in this world. It’s not good for them, not for you. Therefore, don’t feel sorry for yourself; instead, feel sorry for the harassers. It’s harder for them than it is for you because they’re the pessimists, not you. So, it makes no sense to wish them bad. After all, their attitude towards everything external to them is a curse that you don’t have. It’s wiser to wish them peace…

3. They didn’t learn etiquette.
As a result, they don’t know what to talk about, and all they are capable of is telling weird jokes. The same goes with old-fashioned parents, who say to their children: “You’re overweight” or “You’re too skinny; you should eat more” or “Get off the computer and go outside,” etc. Relatives don’t intend to humiliate you; they don’t know what to talk about…

4. They will hate you even if millions like your videos on Youtube.
The more views you have on Youtube, the more people will hate you. Check out the Youtube video “Freddie Mercury – Living On My Own.” This video has 9,400 dislikes. All videos have dislikes, even those that feature Princess Diana. That’s why many people who upload videos disable the likes / dislikes function so others cannot see how many haters they have out there: video.

5. Offenders have many problems because someone else picks on them at home or at work.
In other words, there’s always a bigger fish. 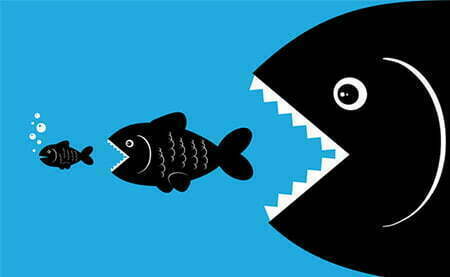 Therefore, if a tiny fish is chasing you, remember that it is simultaneously being harassed by a larger fish, which has even BIGGER and sharper jaws!

Do you see the bigger picture now? Do you now realize why you should console those poor haters? I’m not asking you to serve or please them. Instead, what I’m talking about is trying your utmost to comprehend them. Only when you understand the pain of your bullies will you be able to reach the next level of peace, satisfaction, and…

“Okay, I understand; but what if someone humiliates me in the comments section? Yesterday, a troll left a joke about my face. It pissed me off! What should I do?” will ask one of the readers who isn’t fat at all. I want you to watch a video of a girl who was casually perusing Youtube and stumbled upon a video entitled “THE WORLD’S UGLIEST WOMAN.” The title of this video caught her attention, but after clicking on it, she saw herself! She was the ugliest woman, and the video of her had received thousands of disgusting comments. But it didn’t kill her. Instead, she used her experience to make an impact in the world. So, bullying gave her an opportunity: TEDx invited her to speak, and a movie was even created about her: video.

Remember: It’s not about how you look; it’s about what your values and mission are!

“Haha, it’s easy for you to talk about bullying, Alex! You’re incredibly successful! You look like a mature man, so people are afraid to humiliate you!” a young boy will complain. But my life is full of exciting encounters. That’s why a week ago, an unhappy bus driver almost spat on me, shouting “what the ****, you son of a *****!” Oh yes, a bus driver hit me with greasy expletives. If he had a Molotov cocktail, he would have thrown it into the front seat of my car. Yet, I had done nothing wrong. I stood as the car stopped and waited for help to arrive. I tried to explain the situation to the bus driver, but he didn’t listen. Sometimes people cannot hear what you are talking about because they are driven by emotions…

However, I didn’t pay much attention to his words. I don’t care about things that do not contribute to my life goals and well-being. I was about to forget this misunderstanding, yet the same evening, the bus driver wrote me a letter in Facebook:

“Hi. I only now realized you’re Alex Monaco. My son loves your book. Oh, I am so sorry about what happened. Can you forgive me? Can we meet for a cup of tea? I read that you like apple pie, my wife can bake the best apple pie in the world.”

So many people make mistakes. People find it difficult to control their emotions, so they spew out humiliating insults at others. I know you understand, but when emotions take over, it’s hard to ignore the harassment. That’s why you need to learn to understand your emotions. This is very important! It has to do with habits. Managing your habits is a great thing. If you have the habit of thinking before you do something, things get a lot easier. After all, if you don’t lose your temper, you won’t ignite a scandal after someone calls you bad words just because that person is not cultured enough. Does that make sense?

This is not all… It would be better if you only listened to criticism when a wise and intelligent person expresses it.

Want more of my articles? Read them here.