Have you heard about the Nice Guy syndrome? 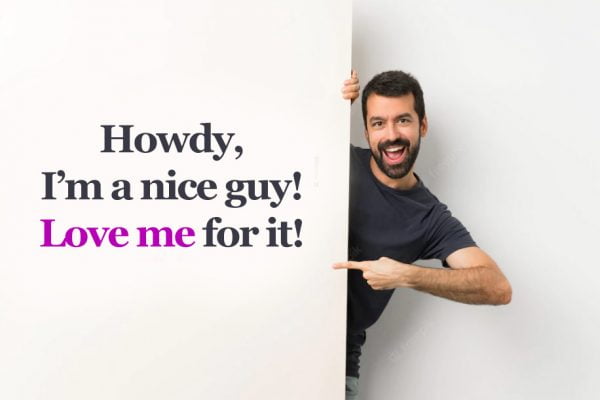 I was personally familiar with this syndrome. Believe me; it’s a sad thing. Due to the Nice Guy syndrome, women ran away from me as if from the plague. One of the reasons was that I was trying to please everyone. So it seemed to me that if I were GOOD, no woman would leave me. But it was an illusion. I only realized this in 2013, and…

“Yes, Alex, but answer what women really want?” one of the readers will interrupt my thought. OKAY, let me tell you what the women want in a moment!!!

What do women really want?

I’m not 19 and not 26, but I still don’t know what women want. But I know with every inch of my heart what they don’t want. They do NOT want their men to be:

1) SLUGGARDS,
2) nice with everyone and everywhere. (Because 99% of guys are good to every skirt.)

Imagine you are in bed with a man. This is the first time with him. And he starts caressing you slowly, slowly, slowly. Everything happens very slowly, which seems cool (at first glance). Oh yes, he is so good, soft, so you feel nice. Shivers run through the body, first to the toes and then to the ends of your hair. And you wait for him to act like a stallion, but he continues to purr. He purrs, and that’s all. You want him to take the wheel into his own hands, but he doesn’t dare. Because he is a nice guy. But you waited so long for That Passionate Pleasure!!!

After about three experiments, you realize that he is a sluggard.

After three more “attempts to make love,” you give up.

Although you liked the man, he is unfortunately too nice. 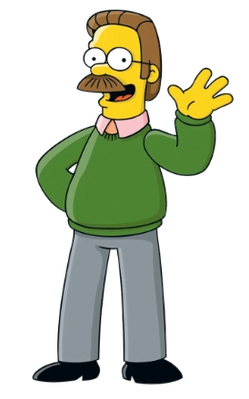 “Mom, when will the pancakes be ready?”

What is the difference between a dream man and a nice guy?

To give you more benefit, I’ve created a chart, let’s call it “Dream Man vs Nice Guy”:

Why do nice guys want to be good?

Since I was a nice guy, I remember exactly what I thought and what I believed. And since I’m the most sincere blogger, I will place my heart on your table without wrapping it in cotton wool. I was “nice” because I was afraid to be left alone.

The problem was that my actions were driven by fear, not honesty or a willingness to share my happiness with a woman. In other words, the fear of being alone created a strange reality where everything revolved around me. But relationships need togetherness! Personal goals are not a priority here!

+ Nice guys are bad partners in bed. Even rabbits show a better class 🙂
+ Nice guys have small balls. When you don’t have balls, you’re unlikely to stand up for a girl if someone attacks her.
+ When a person desperately tries to prove himself good, it means that he cares more about his image than about the happiness or welfare of other people.
+ Nice guys are usually employees. Such people are afraid of business because it requires strictness.
+ Nice guys don’t understand women’s psychology. They have their own opinion and are closely guarding it.
+ Nice guys have belief issues. They believe that all women dream of good men, but everything is different.
+ When a person says “I’m nice,” it means they have Nice Guy syndrome.

What should you do if you are a nice guy?

If you are a nice guy or a woman who pays too much attention to a man (which makes him want to run), I suggest you read the book “No More Mr Nice Guy.”

I will definitely not make money from you; I recommend this book only because it’s good. Plus, this book was written by a psychotherapist. In this book, you will find:

In it, you will find maaaaaaaaaany answers about the actions of people who want to please or be liked by others! Non-affiliated link: “No More Mr Nice Guy.”