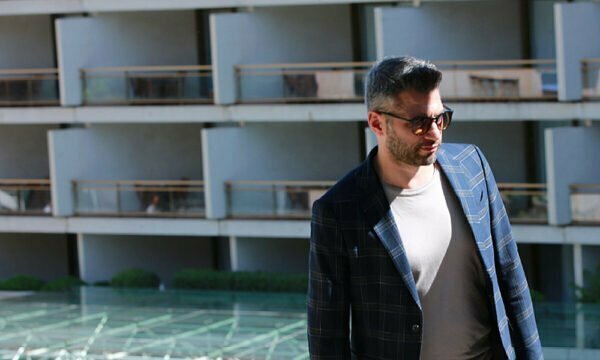 Nietzsche was a charismatic person whose philosophy fascinated the world. He also wrote some great books that we’ll talk about today.

In this article, we’ll discuss five Nietzsche books that are appropriate for someone who is interested in Nietzsche but is not an expert on his works. Let’s begin!

1. Beyond Good & Evil, by Friedrich Nietzsche 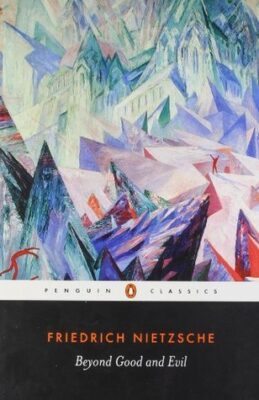 Nietzsche attempts to summarise his own philosophy in his 1886 work Beyond Good & Evil, making it a great starting point for people who want to learn more about Nietzsche’s genuine works. From the origins and essence of morality to the risks and failings of objective thought and the path to being who we truly are, Nietzsche tackles these issues in his writings with his typical flair, sharpness, and sheer profundity.

The text takes a radical stance against the established canon of Western philosophical thought, including its conceptions of truth, God, and good and evil. Nietzsche explains that the Christian culture is contaminated with a ‘slave morality’ and is entrenched in false piety. From this criticism, he deftly transitions into a philosophy that embraces the here and now and insists that each individual imposes their own “will to power” upon the universe. He does this with vigor and wit.

2. I Am Dynamite! By Sue Prideaux 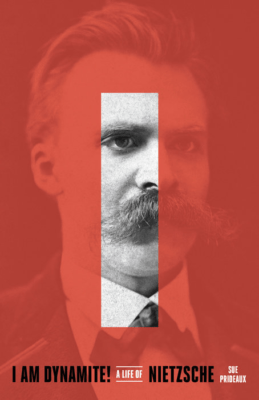 Nietzsche’s biography has been a long time in the making. It is a myth-busting biography of one of history’s most enigmatic thinkers, I Am Dynamite!, by Sue Prideaux, 2019’s Times Biography of the Year winner. Prideaux’s book tells about Nietzsche’s descent into madness and the events that shaped his philosophy.

3. On the Genealogy of Morality, by Friedrich Nietzsche 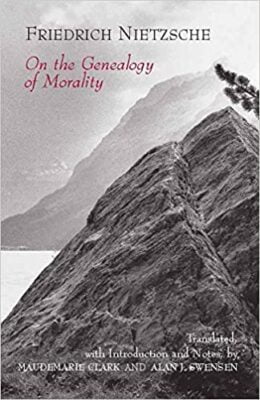 It is the culmination and expansion of Friedrich Nietzsche’s critical examination of the Judeo-Christian moral framework shared by his contemporaries in the late 1800s. It also expands on many of the themes of his earlier works, such as the origins of our belief in God, the scientific drive toward truth at all costs, and what he thinks is the ultimate perspective-based nature of all truth. In 1887, when Nietzsche was at the top of his intellectual game, he put aside his usual eclectic and aphoristic style to look at several moral issues in a systematic way. He did this by making a historical story out of three polemical pieces.

Anyone who can and wants to examine their own views, as well as those they have acquired from society, should read “On the Genealogy of Morality,” a book that has impacted generations of scholars and students, particularly those in the so-called ‘Continental’ philosophical traditions. In my opinion, this translation by Clarke and Swensen is superior to the Cambridge and Oxford versions since it is both accurate and readable, and because of the superb and current introduction.

4. Nietzsche on Morality, by Brian Leiter 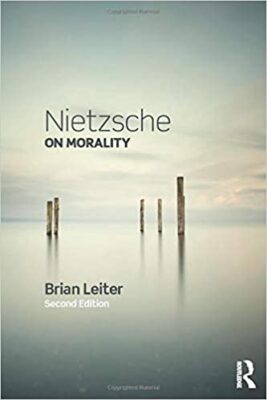 After having read quite a bit of Nietzsche and also having been quite impressed with Professor Leiter’s works on Nietzsche that were published in various renowned collections, I did not come across this highly acclaimed volume until very recently. This work, to put it in the simplest and most direct terms, is deserving of its excellent reputation. Leiter is an excellent writer who expresses himself extremely clearly and certainly possesses full editorial control over his materials. 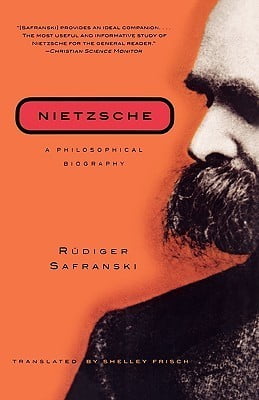 I believe that the strength of this book is that it not only provides a narrative of the life that is rich in detail and easy to follow, but it also includes an introduction to the philosophical works of the philosopher, which is written at a level that is very suitable for someone who is just starting out in the field. That was the primary factor that led me to choose Safranski.

In this, the first new biography of Nietzsche to be published in several decades, Rüdiger Safranski, one of the most eminent Nietzsche scholars still alive today, re-creates the tormented life of Nietzsche while simultaneously assessing the philosophical implications of his morality, religion, and art. Nietzsche, who was tormented by the crushing burdens of the past, came up with a novel philosophy that was founded on compulsive self-consciousness and incessant self-revision. This was his solution to the problem. This biography presents a dazzling and multifaceted image of a towering figure. Its impact will be as ground-breaking as its legacy will be long-lasting.

Here was 5 best Nietzsche books.  I hope I helped you!