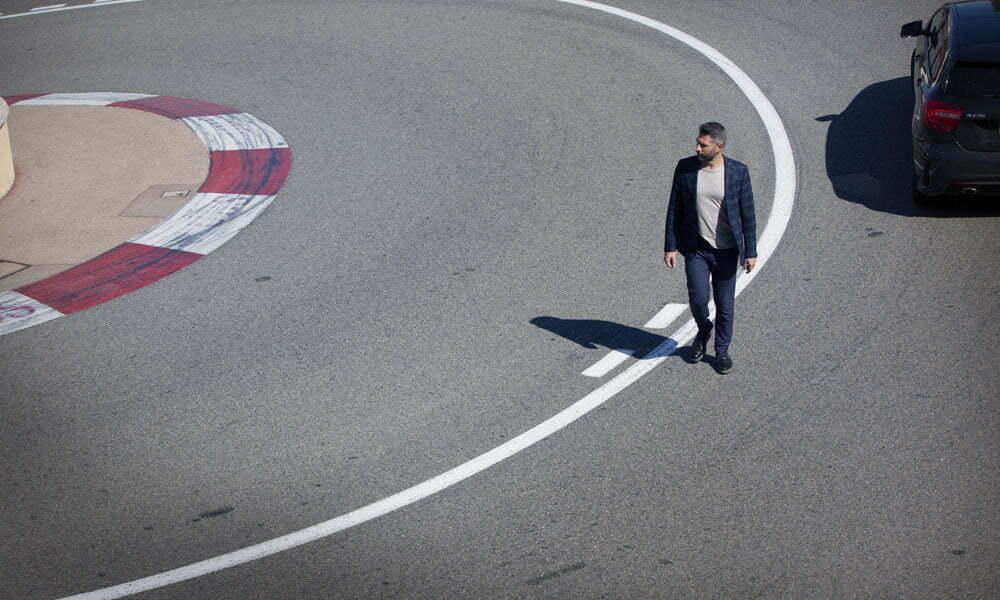 Imagine there are people who think technology improves their quality of life, but it’s an illusion, according to many different sources, including the documentary “Surviving Progress.”

Oh yes, many sources are claiming that technology makes our lives difficult.

I will give you some examples and facts to help you identify the underlying issues! Let’s begin!

1. Technology has not helped us connect to a wise, omniscient source of knowledge.

It used to be thought that computers would help us gain invaluable knowledge for free. But what do we know about the world? Try to google “How to become happy?” and you won’t get a wise answer.

And dammit, why the Internet still doesn’t know how to make a million a month? So the question is, why do you think it is so difficult to find clear and verified information on this topic? Or maybe we expect too much from the Internet?

Important: the problem is not with the technology itself, but with who administers it and how states abuse it. Let’s remember Aaron Swartz—a genius who tried to draw attention to corporations that prevent us from accessing through hundreds of years of collected research. What the hell do we need computers and the Internet for when we can only study after enrolling in university? Why can’t anyone who wants to gain knowledge learn for free? Why do people who want to learn more about an interesting topic (e.g. self-education) have to pay vast sums of money for research conducted by serious scientists 15 years ago? It is difficult for me to understand… As you can see, I respect science, but so what, when billions of publishers limit access to the information?

2. Technologies were believed to improve the quality of life.

Partially it is true; technology makes life easier, but not for users, but corporate owners. I’ve always been amazed by scrooges making billions, so let’s talk about them.

It is said that a good entrepreneur (or startup founder) is one who helps a specific group of people solve a problem. While the idea sounds convincing, in many cases, the problems solved by entrepreneurs are created on an equal footing. Do you remember why Skype, Whatsapp, Viber and plenty of other apps were made? These programs (apps) were created because mobile companies, for their stupidity, did not give their customers the ability to write and talk to the whole world for free. Thus, mobile companies created a problem that various startuppers started to solve. If mobile companies weren’t scrooges, people wouldn’t need to install online chat apps! So some have created problems, and others have solved them.

Nevertheless, many people didn’t give up on phone services while still using Whatsapp or Viber. As a result, their phones have a lot of different apps, which causes a lot of problems. After all, apps have to be installed and switched over and over again.

Oh yes, over the next ten years, your smartphone will have another 50 apps, each of which will perform a function that other apps didn’t have. And you will have to pay for a large part of the application because everyone will want your money. So far, the goal of “innovators” is not to make your life easier—their goal is to get into your wallet!

I know someone will say there are tons of free apps, but they have extra services. Take a look at Viber, which is doing business from… Therefore, it can be argued that the only driving force behind modern tech progress is sales/money!

Welcome to the tech business where no one will ever offer you free services without thinking first about making money from you! After all, why give a person freedom if it is not a priority for commercial companies?

In other words, technologies that are not developed to use them for free, but so that their producers could make another agreement with you. And the more agreements, the better. And the state of your country welcomes this because its leaders are libertine, and for them to the point of righteousness, further than to Mars. That is why owners of commercial companies train their subordinates, “The best client is the one who pays the subscription for at least two years in a row. We should improve the quality of services, not to make people better, but raise prices. And later raise them even more… And those services we have sold in the past need to be downgraded so that the client himself asks us what to do and then we will have a solution! Opa! So sell clients a camera with an inferior matrix so that later they would realize that they need a better one!”

I will give examples.

In the past, it was enough to have a TV box and an antenna to watch TV. And now you need plenty of accessories. You need an internet router, an IP TV-set box, a TV remote control and a clean desk for all this stuff. We pay monthly for the Internet as well as TV and…

We feel as if we are being milked like cows.

Once upon a time, you didn’t have to pay virtually anything to watch the picture on TV, but 20 years ago, new services appeared. And today, we are paying for various subscriptions. Today you have to pay for Internet, IP TV, Netflix, and Disney Plus. There are people who pay four separate subscription fees to be able to watch different TV shows!!! DO YOU HEAR THESE PEOPLE PAY 4 DIFFERENT SUBSCRIPTIONS! So if you ask me whether technology makes our lives easier, I would say that it causes even more problems for us!

I will give more examples.

Once I bought a new mobile, a Galaxy. The same week, its screen cracked. More than EUR 200 was requested per change. And after the phone was repaired, I was offered to buy a protective layer. When I had an Alcatel, I didn’t need any protective accessories. So what do we have? The fact that in the last ten years, the technology has “improved” so much that it started to crumble with every hit… In my opinion, technology should solve many problems, including convenience and reliability. However, products are becoming more and more fragile. And here I will come back to TV again. I remember when my parents ordered internet TV, they couldn’t “enjoy it” because it was constantly lugging. So the tech age, but they had a worse picture than the one they got for free. That is why I support wise people who write off progress. I will quote one of them, “Technology makes us think that it improves our quality of life without actually improving it.”

“But in the future, free electricity generation devices will be developed, and everyone will be able to build a power plant at home,” someone will state. But ask yourself, will having your own power plant reduce these problems? Do you think you won’t have to pay a subscription fee for equipment that will generate electricity?

I know there will be contradicting ones. But let’s turn time backwards… It happened in winter when I was little and lived on the outskirts of Russia. The electricity went out in our house. I was sad for several days. But a few days later, I started playing outside even though it was minus 20. I met many neighbours that I had not seen before. And when the electricity was fixed, I didn’t go back to the TV. So answer when the quality of human life is better, when they depend on digital technology (TV and Internet) or when they live without electricity?

After all, no matter what new computer you use, you will still run into donkeys despising Aaron Swartz’s values?

“But, Alex, why do you talk about technology and various revolutions? After all, your topic is about self-development?” an interlocutor will ask. I have the answer. Are you ready?

My mission is to help people discover peace, balance, and …

I want people not only to create high-quality life for themselves!

It’s about how we interpret our lives. Therefore, those who want to improve their quality of life should work with their thoughts, not look for solutions in a store selling the latest computers.

While we talk, technology does its job. 1. Collects taxes from residents. 2. It records all your and my activities to sell our information to third parties who will promote their product to us.

So technologies work great, but not for you and me.