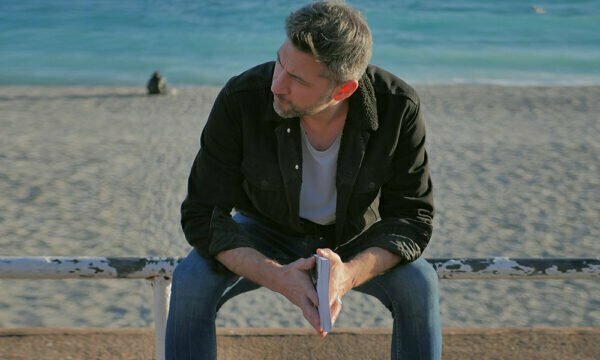 You want to read something that will enlighten you, teach you something, and captivate you completely, don’t you? These well-loved and widely read best selling non fiction books are exactly what you need.

1. The Autobiography of Malcolm X, by Malcolm X 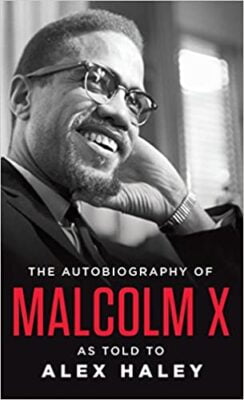 Malcolm X has been my hero for a good decade. He is a man who has gone beyond all boundaries despite being under tremendous pressure.

Who only he wasn’t.

His temperament and goal influenced Malcolm X to become one of the most important individuals of the 20th century. In this captivating tale, he talks of his trip from a jail cell to Mecca, documenting his metamorphosis from a hoodlum to a Muslim priest. He also tells of his voyage from a prison cell to Medina. In this work, the one who has referred to himself as “the angriest Black man in America” discusses how his conversion to authentic Islam assisted him in confronting his fury and realizing the brotherhood of all people everywhere.

“I’ve had enough of someone else’s propaganda. I’m for truth, no matter who tells it. I’m for justice, no matter who it is for or against. I’m a human being first and foremost, and as such I’m for whoever and whatever benefits humanity as a whole.” ‒ Malcolm X

An enduring icon of the contemporary American landscape, The New York Times praised “The Autobiography of Malcolm X” as being “Extraordinary. A brilliant, painful, important book.”

a) This book can inspire you to do good deeds.
b) You will have the opportunity to get insight into the mind of a self-educated, critically-thinking, intellectual powerhouse, and it’s possible that this may encourage you to exhibit more bravery and courage as much as Malcolm X had. 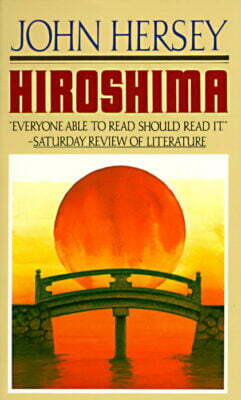 “At exactly fifteen minutes past eight in the morning on August 6, 1945, Japanese time, at the moment when the atomic bomb flashed above Hiroshima, Miss Toshiko Sasaki, a clerk in the personnel department of the East Asia Tin Works, had just sat down at her place in the plant office and was turning her head to speak to the girl at the next desk.” ‒ Hiroshima, John Hersey, 1946

“Hiroshima” is the title of a novel written by the American author John Hersey. It recounts the experiences of six people who managed to survive the atomic bomb that was unleashed on Hiroshima. It’s considered to be one of the first instances of new journalism, which is a kind of reporting that adapts the methods of story-telling used in fiction to the reporting of factual information.

It consists of five chapters:

Hersey begins the story by introducing the six main characters, who include two physicians, a Protestant preacher, a widower seamstress, a young female factory worker, and a German Catholic priest. It depicts the mornings leading up to the bomb being dropped on them. The lives of these six individuals intertwine during the course of the novel since they have been through many of the same situations. Every chapter covers a different time period for one witness, beginning with the morning of the bombing and continuing one year afterward. In subsequent versions, there was an extra chapter that covered the aftermath even though it was forty years after the explosion.

1. I offer you to immerse yourself in the lives of others to understand that your life is a million times easier.
2. Because of history, people, especially Americans, don’t like to remember this event. But they should talk about it more often. This book presents a realistic depiction of the events and occurrences as seen through the eyes and remembered by these survivors, beginning only a few hours before the sad incident and continuing up until just a few weeks after it.

3. Battle for the American Mind, by Pete Hegseth 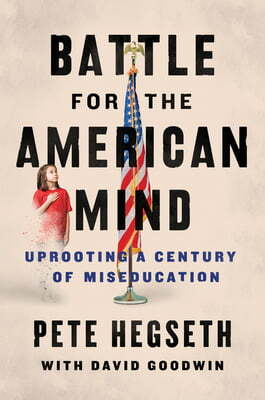 In the “Battle for the American Mind,” the Progressives reveal their plot to eliminate the foundation of our Republic—the one thing that has sustained Western Civilization for hundreds of years.

It’s more than just a book; “Battle for the American Mind” is actually a how-to manual for reforming the educational system in the United States. We’ve given the left far too much control over the minds of our children for far too long; this book arms patriotic parents with the firepower they need to join an uprising that gives the United States a fighting chance.

Despite the fact that this book was published in the summer of 2022, it has already appeared on the New York Times bestseller list and will undoubtedly remain for a long time.

It required reading for a) students, b) parents, and c) teachers!

My favorite part is that the writer not only presents the uncomfortable truth about the broken education system—he offers a way to change the course of events in the future, providing us with a strategy to eventually revalue the trend.

4. I Know Why the Caged Bird Sings (Maya Angelou’s Autobiography #1), by Maya Angelou 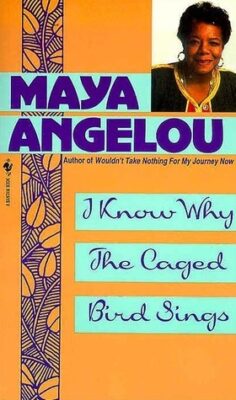 Fuck the fact that the author of this book (Caged Bird) was nominated for a National Book Award in 1970 and remained on The New York Times best selling non fiction books list for two years. The main reason I offer you to read this book is that I liked it.

And I think you will too.

By the way, Paul Laurence Dunbar’s poem “Sympathy” served as the inspiration for the title of this work.

The life of a novelist was not easy life. I Know Why the Caged Bird Sings was written by Maya Angelou in the aftermath of the assassination of Martin Luther King Jr. in 1968. The book was inspired by a meeting between Angelou, author James Baldwin, and cartoonist Jules Feiffer. Angelou wanted to use the book as a way to come to terms with the loss of her friend and to bring attention to her own personal struggles with racism. The book was an instant success, and it remained on many best-seller lists for a period of two years. Esther Rolle played Momma in the 1979 television movie adaptation of the story, and Diahann Carroll took on the role of Vivian. Maya Angelou was a co-writer of the screenplay for the movie.

5. The Dark Side of the All-American Meal, by Eric Schlosser 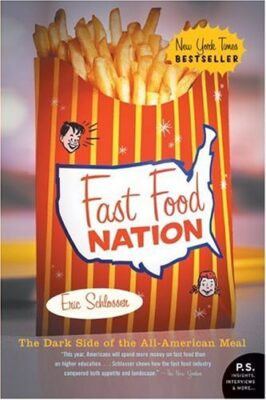 Almost all of us regularly go out to buy fast food, take off the wrapper and enjoy it. Yet we don’t usually stop to think about what fast food is doing to the world.

These are the intriguing questions that are covered in great depth throughout “Fast Food Nation”:

– Why has the popularity of fast food skyrocketed over the past half a century?
– What kind of impact is the fast food sector having on employment?
– And how exactly has this affected the safety of our food, including the food that we purchase at the grocery store?

At the conclusion of this, you will have gained more knowledge about the food that you consume (perhaps more knowledge than you desire to have!) However, you will have a greater understanding of how the use of fast food impacts not just your own health but also the health of our society as a whole.

WHY YOU SHOULD READ IT: In the book “Fast Food Nation,” author Eric Schlosser details the ways in which the fast food industry has damaged not just the health of the general population but also the quality of the food that is produced everywhere in the world.

6. The Beauty Myth, by Naomi Wolf 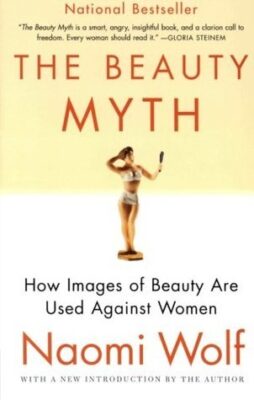 Let me introduce a piece of art that redefined the world’s view of the relationship between beauty and female identity.

In this book, you’ll discover:

– that women entering the labor contributed to the perpetuation of the beauty myth;
– why the concept of beauty behaves much like that of a cult, and
– the role that the concept of feminine beauty played in the development of the gender pay disparity.

WHY YOU SHOULD READ IT: If you’ve spent even a minute of today fretting about your hair, breasts, or thighs, or the wrinkles around your eyes, or whether your winter “wardrobe” is on point… this book is definitely for you.

7. Why We Can’t Wait, by Martin Luther King Jr. 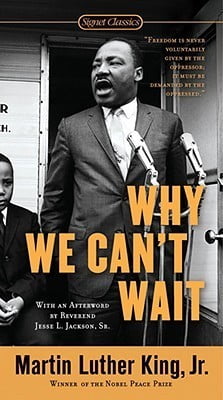 Sometimes I cited Martin Luther King in my articles. Because I admire him.

“Why We Can’t Wait” has stood the test of time since it was first published in the 1960s.

Despite it being ranked #78 on Modern Library’s list of the 100 best non-fiction books written in English, I would offer this book first place in the list.

Dr. King narrates the events that transpired in Birmingham within the pages of this book. It does so by tracing the history of the struggle for civil rights all the way back to its beginnings three centuries ago.

While reading the book, pay attention to how much one person can do. Make use of his experiences. And maybe there are bigger goals than the ones you’re pursuing right now that you are worried about?