Here are my best recommendations for books you can’t put down and that you will keep reading to the very end. Get ready to be sucked into these captivating stories. 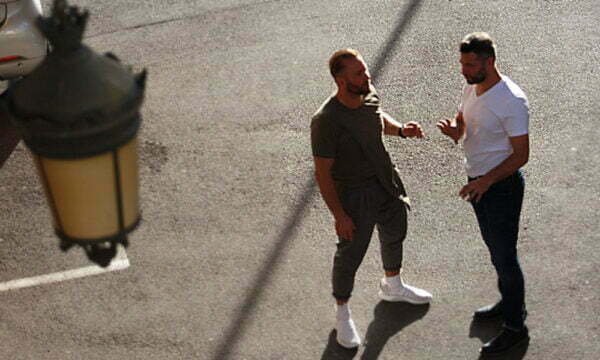 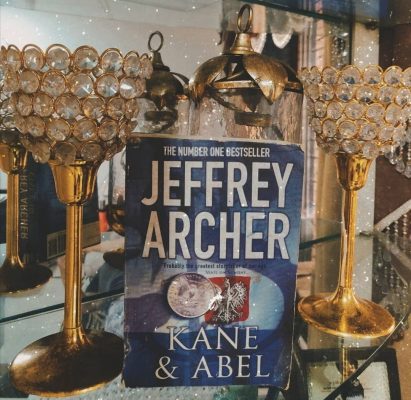 It’s hard to come up with one thing that this book was lacking. Dammit, it was perfect.

Charismatic. Anti-superficial. It was a generous mix of thriller, mystery, and drama, as well as modern and historical fiction, and…!

Do you think I’ll tell you what the most important values are? Ha ha, you will have to read this book yourself! Oh yes, feel it with the fingers of your soul!

Also… I recommend this book for those who want to get a “reading fever,” which avid readers have.

This work of art fell into my hands at a particularly stressful time. So I wanted to put it down. But that was impossible to do. I became its hostage, a prisoner. The pages turned, turned, turned like crazy. And when I got through all the pages, I felt a sense of disappointment. Because there is no other book like it. No one will ever write a work as charismatic as “Kane & Abel.” 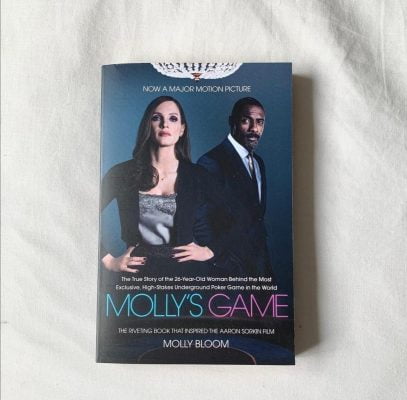 I was skeptical at first, but The Poker Princess has completely won my heart. Oh yes, when it comes to “Molly’s Game,” it’s a roller coaster ride.

Why do I suggest you read it?

1) The story is based on real people. And even the name that adorns the book is also real. This book is about Molly Bloom, who has such a fascinating story to tell. And the names and faces of other heroes can be found here.
2) It’s about life; about times when the whole world is against you. The main character of the story doesn’t give up and continues on her journey. She fights for her name.

By the way, I became interested not only in the book but also in Molly’s biography.

I was really impressed by Molly’s ability to find the producer and persuade him to shoot a film about her. After all, not everyone could, right?

Oh yes, this book is not just a biography—it’s the truest dose of motivation.

Try it and I hope this will become one of those books you can’t put down till the very last page!

The Empire of the Angels, by Bernard Werber 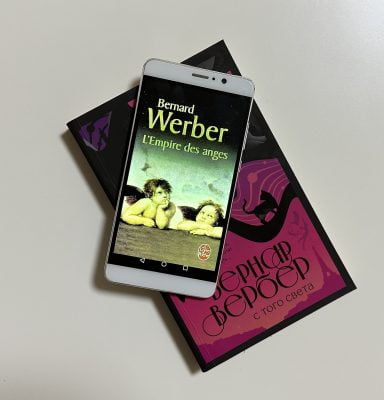 Let this book become your elixir.

Make it a place where you meet characters who speak of more than superficial values.

Try this book and dive into the routine activities of the angels who may watch us from the skies. (Despite the fact that I don’t believe in angels, as they are depicted on the book cover, I still fell in love with this work.)

Here you will find such questions as:

When our spirit departs from our body, what happens to it?

Is there some kind of life after death?

Which is it, heaven or hell?

The main question is, do they truly exist?

This amazing story, “The Empire of the Angels,” was written by French author Bernard Weber, who wrote books like Nous les dieux, L’ultime secret, and many others. I haven’t read them but would like to. Which one should I pick?

Oh, I forgot to talk about feedback. It’s important, isn’t it?

For example, in the comments, Maria rated it with one star only! She wrote, “Pile of rubbish, I suppose I hadn’t read the first one but still!!!”

And a reader named Stacy says she liked “Les Thanatonautes” more. I will have to try this book; maybe it’s really better?

And according to the last commentator…

Anaïs states, “I felt like if Werber had served us the same recipe again and again. His theories about science, death, biology, etc., used to be passionating when I was a teenager, but now that I am a grown-up, I just found it too simple, too easy…”

As you see, there are many angry comments.

Some reviewers blame the author for flaws in the narrative’s progression, as well as for some of the author’s reasoning and vocabulary used to discuss religious topics.

However, it’s important to highlight that this is merely the author’s creative fiction and not a theological discourse on a particular subject. This point should not be overlooked. So, handle this really interesting and thought-provoking story the right way.

The Art of Loving, by Erich Fromm 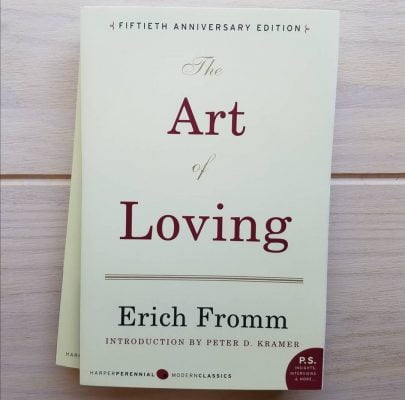 “Love is an activity, not a passive affect; it is a ‘standing in,’ not a ‘falling for.’ In the most general way, the active character of love can be described by stating that love is primarily giving, not receiving.” E. Fromm.

Erich Fromm was a psychiatrist and social philosopher who wrote a book titled “The Art of Loving” in 1956. This book was released as a part of the World Perspectives Series, which was edited by Ruth Nanda Anshen.

The book as a whole was easy to read and enjoyable, and it offered genuine intellectual stimulation. This book lends credence to the notion that reading is not only one of the most important tools for leading a decent life, but also a better life overall.

To an Unknown Lady, by André Maurois 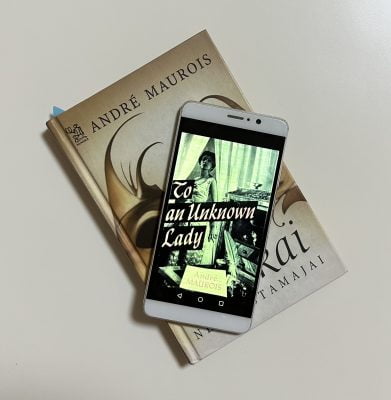 If you are looking for books you can’t put down, this is one of them, dear reader. It’s brilliantly ironic and witty! Unexpectedly good!

One of those works you’ll want to reread from time to time.

It’s a comprehensive guide to human relationships, and it means everyone should try this piece.

Even though I’m not a female, it was enjoyable for me to read another man’s letters. The book is both educational and enjoyable. Anyway, I don’t concur with the author on some of the topics covered, but I feel that reading these letters may help ladies calm down (instead of taking drastic measures).

Folks, this is it for now

Do you prefer to read books that require you to turn the pages quickly? Maybe you have a book that needs to be added to this list of books that are hard to put down? Leave a comment below! I would be very interested in hearing your recommendation.