It’s wonderful that recently Hollywood allowed African Americans to star in movies and… However, there is a problem that needs to be discussed. And let the righteous attack me for it, but I vote for real, unplayed equality.

While America has tried to solve the problem of racism, their understanding of equality is superficial. Therefore, if Bruce Lee were alive, he would not have gotten the lead role in a romantic movie. (Bruce Lee himself complained about it.) That’s why Jackie Chan doesn’t get a role that doesn’t involve physical abuse. Don’t you believe it? Remember Jet Li. Why do you think he hasn’t starred in movies of other genres? Why can Jim Carrey act in thrillers, love movies, but people of other nationalities are not allowed to?

As you all know, Hollywood producers have a list of people of color that should be included in the movie, but this list doesn’t include people with red and yellow skin. After all, they are human? It’s good that Netflix understands this issue and the list is broader, but it also has its limitations. (By refusing to categorize people by skin, they created new categories of people, which is still considered discrimination.) Therefore, I propose that the TV industry take a deeper look. I suggest to entertainment creators to ask themselves three questions:

2) How many years will it take for the role of Spider-Man to be played by an overweight actor, little person, native Indian, or transsexual?

The problem exists not only in Hollywood but also in music and all other art, and entertainment formats. Therefore, it’s virtually impossible for a mature artist to breakthrough in the music or television industry. Because the industry believes that working with “elders” is not financially profitable, someone will say that when we talk about the age of the people, we come out of the topic of racism, but that’s not true. Imagine a 53-year-old Indian trying to break into the US film industry… So it’s weird to see people praising America with Hollywood for achievements accomplished by fighters who only pretend to be for equal rights; after all, those who highlight dark-skinned problems don’t necessarily fight for people with yellow or red skin.

So let’s ask ourselves, isn’t a racist one who only promotes whites and African Americans but writes off other minorities?

For example, when was the last time you heard of a young Native American who starred in a non-Native American Indian film? I understand there aren’t many native American Indians, but there are over 6 million of them, and there are really talented actors among them. But this nation is not on the Hollywood list. Nowhere to put the “ready” checkmark. But we’re not just talking about actors. We are also talking about management positions. If we were to investigate, it would become clear why Hollywood is the pretender because African Americans are only respected on the screen. How many black, yellow, and red do you think there are among the directors and people deciding where the movie industry will go next? 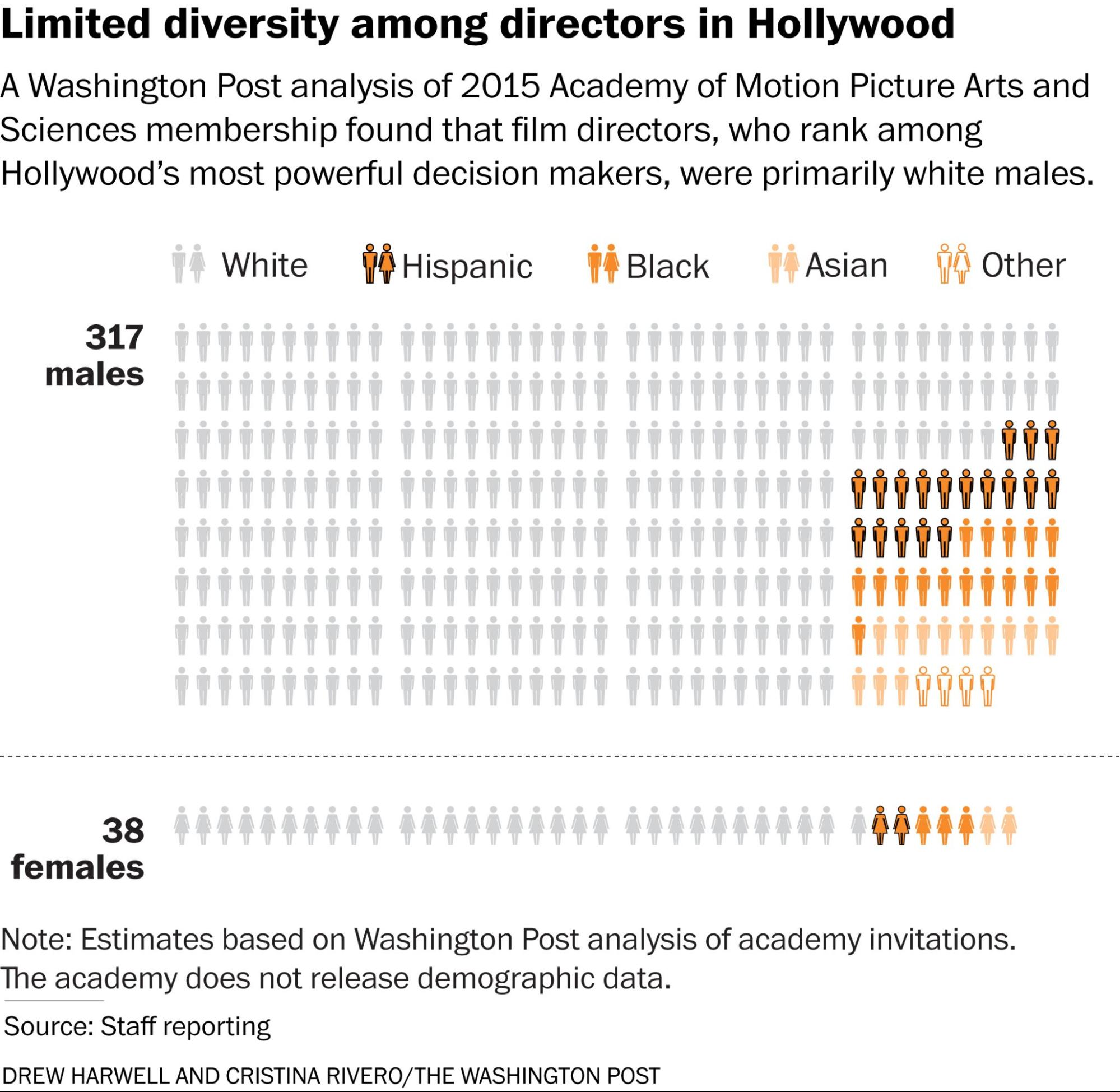 So if you’re not standard but have a lot of ideas and talent, Hollywood will tell you, “You are the best, and everything is fine with you, but you can’t be a decision-maker because _____.”

But it is enough to talk about entertainment. Let’s talk about moms, dads who work at gas stations, stores whose rights are written off. For what reason Craig Falcon, a Blackfeet tribal member who is running for council in Seville District No. 7, said that when it comes to conversations about racism, American Indians are often treated “like the forgotten stepchild of the family that no one likes.”

“But how to solve this?” a reader will ask. There are different opinions about it. For example, one thinker once said, “I dream of a day when there will be no need to mark nationality in passports. Because that’s what puts a person in a frame.” According to this and other intelligent people’s opinions (people you have not heard of because they are discriminated against), humanity must stop categorizing people by skin color and sort nations. It means that when we talk about equality, all races, without exception, should be respected and valued. Because there are so many minorities that they constitute the largest mass. To make it happen faster, thousands of organizations, including Hollywood, should contribute to this work. So it would be nice if they stopped categorizing people by skin color when choosing who will play the lead role. Wish they didn’t have a list to put check marks on. For this to happen, other values must be implemented—much higher than those promoted by today’s culture and…

I wonder how humankind will interpret my words. Maybe they will write me off. Perhaps someone will make a film about me criticizing me, but I’m for absolute equality without double standards. I hope I didn’t offend anyone because I have Jewish blood, and I was condemned for it at school. I was called a Jew, a lot of labels were put on me (four-eyed, etc.). They refused to play with me. And when I started my marketing company, some clients refused to work with me because of my nationality. So I know what it means to be different. I always asked why this is so, and the answer was always that: The problem is that humanity categorizes us. Therefore, it’s believed that the fewer categories, the fewer unnecessary problems there will be. It’s therefore appropriate to reduce the number of categories. But it’s not easy, unfortunately.

There will be other categories in the future. For example, people can be classified according to the amount of “metal” or “synthetics” because more people will wear different implants. One will have an artificial heart; the other will have more “updates,” so it will be challenging to understand which one is a “half android.” Therefore, in schools and workplaces, such people will be referred to as “robots” or “overman” or “heartless.” It can be hard for these people to get the lead in the movie industry, no matter how well they play.