Let’s talk about the HOTTEST technology + inventions to see if we REALLY need them.

Have you already heard about flying cars? In 2017 there will be an opportunity to purchase an AeroMobil!

Here is the benefit of such an invention:
acquiring the aeromobil will give people more time for arguing with their relatives or rumpling irreplaceable “pets”—the facebooky for example, and…

“But with aeromobil I could avoid traffic and save tons of time!” exclaims a guy, who comes back home to catch up on some new shit on a super new zombiebox! 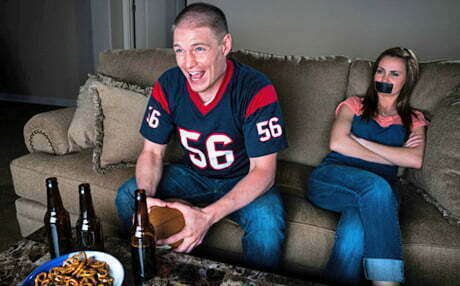 For such a type of guy, even going to the toilet without his iPhone is impossible!

By the way, Steve Jobs’ descendants have already started growing the new Apples in their laboratories!

Birds are chirping iPhone 8 will look like an edgeless display! WOW! However, I have a deep doubt that the iPhone 8 or iPhone 12 will astonish us with a feature that ensures a fulfilling life or perfect relationships with friends + family. I can’t find the reasons why people should buy these updated pieces of plastic or glass. For fashion?

“Hey, Alex Monaco, updates, upgrades, improvements make life much easier and speed up the work …!”—hostage of technology exclaims. I have a few words for him:

2. Answer, why are you still broke? Why haven’t you achieved your dreams yet? Why you still don’t earn as much money as you want? Why close for you people do not understand you? It looks like technology and other pointless things get more of your attention than you pay to yourself …

By the way, it seems that your smartphone needs a drip (life support) once again… It wants its hole filled with that little thing…

I remember when I bought an iPhone. After a few months its’ microphone broke down, so I couldn’t communicate with other people. A similar problem happened with Samsung Galaxy too. Do you think I got mad at phone manufacturers? Noooooo! After all, they know how to make us laugh. For example, HYUNDAI MP 280 is capable of spreading scents. When the beloved one is calling you, you can feel the flavor of roses, and when your EX—it smells like shit …

You can’t even imagine, how much junk stuff entrepreneurs and inventors have created! Another example, Xiang Yan Wang 3838 phone, which can place seven cigarettes in it … 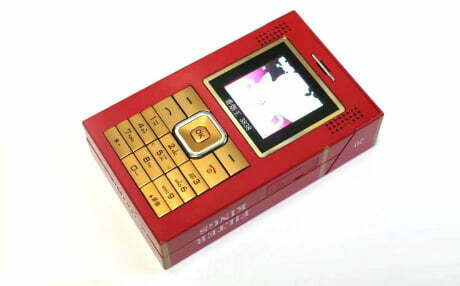 This is far not the end!


… The worst thing is that people are actually buying all of the above-listed garbage. It seems that:
a) we—people—are not that smart;
b) it’s as dark in our minds as in our aaaaaaaaaasse**.

Thomas Edison tried to change this—he invented the light bulb, which unfortunately lit up only the material, not the inner world of humans … After all, someone could have invented a tool that illuminates the soul, the heart and helps people to SEE THE LIGHT, but … You know why this didn’t happen? The world’s most talented geniuses sold themselves—turned into money predators.

“Alex, what about us, after all, we have changed the world!” exclaim outraged scientists, who sent Neil Armstrong to the moon so he could defecate + leave much garbage there.

Polluters of the universe

Give people the opportunity and they will shit on the entire galaxy!

By the way, some geniuses – startups, suggest collecting all the Earth trash and flying it to the moon… How do you like this idea? The Earth is not enough for them!!!

That’s not all! One group of enthusiasts have established the first inter-galactic civilization named Asgardia. They do not have a spaceship yet, but you can already register and become a citizen of this civilization. Registration link:www.asgardia.space/citizenship