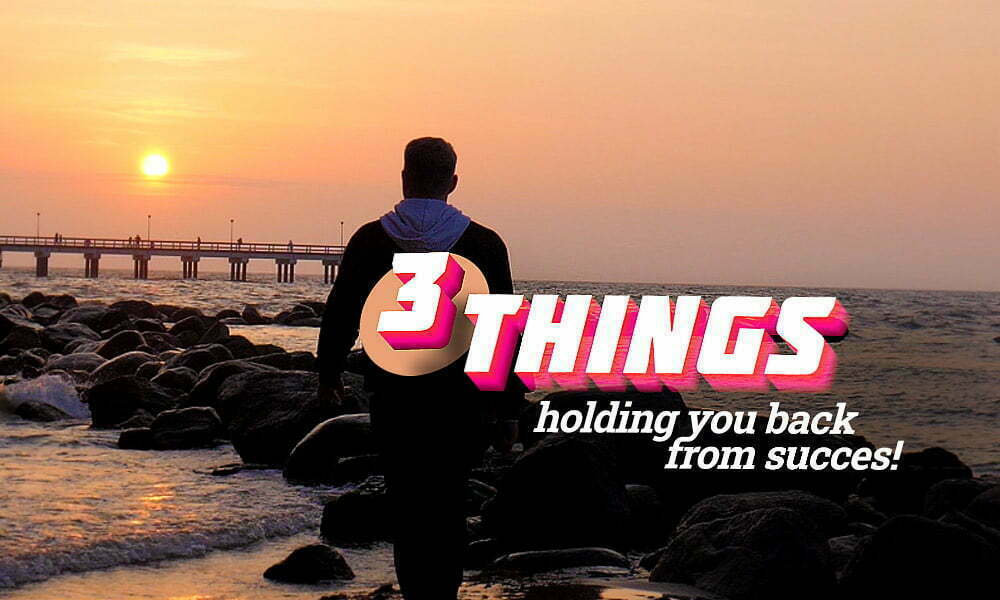 In 2013, a lot of things were holding me back. I tried to fix it. After meeting an interesting person, I told him about it. He got concerned and asked me a question:

“What do you think, what is holding you back from success?”

It was hard to answer. I tried to remember what I read in self-development books. Recalling one of the thoughts, I said, “Fear is holding me back.”

“Yes, fear is holding you back! And…” he began and, tilting the fingers of his left hand, completed his mind…:

2. Fear of being ridiculed

5. Not knowing what you want! Yes, exactly these things are holding you back!”

“I understand! But where to start, how to stop pausing?” I asked, remembering that I had been called a sloth at school.

“Find a mentor, teacher,” he stated.

“Maybe you can become one? Will you teach me???” I begged.

“Haha! You won’t pay off! Do you think I have nothing to do? You can only learn to live life yourself!” he shouted. I haven’t seen that selfish asshole again. Therefore, I needed to find out the answers to my questions myself. I tested hundreds of methods. I read thousands of books, but I failed…

Something was missing… There is often something missing in life…

After finding a mentor in 2013, I finally resolved this issue.

I became unstoppable, unmanageable! The legendary Achilles himself would envy peace taking roots in me, that he didn’t have, poor thing! 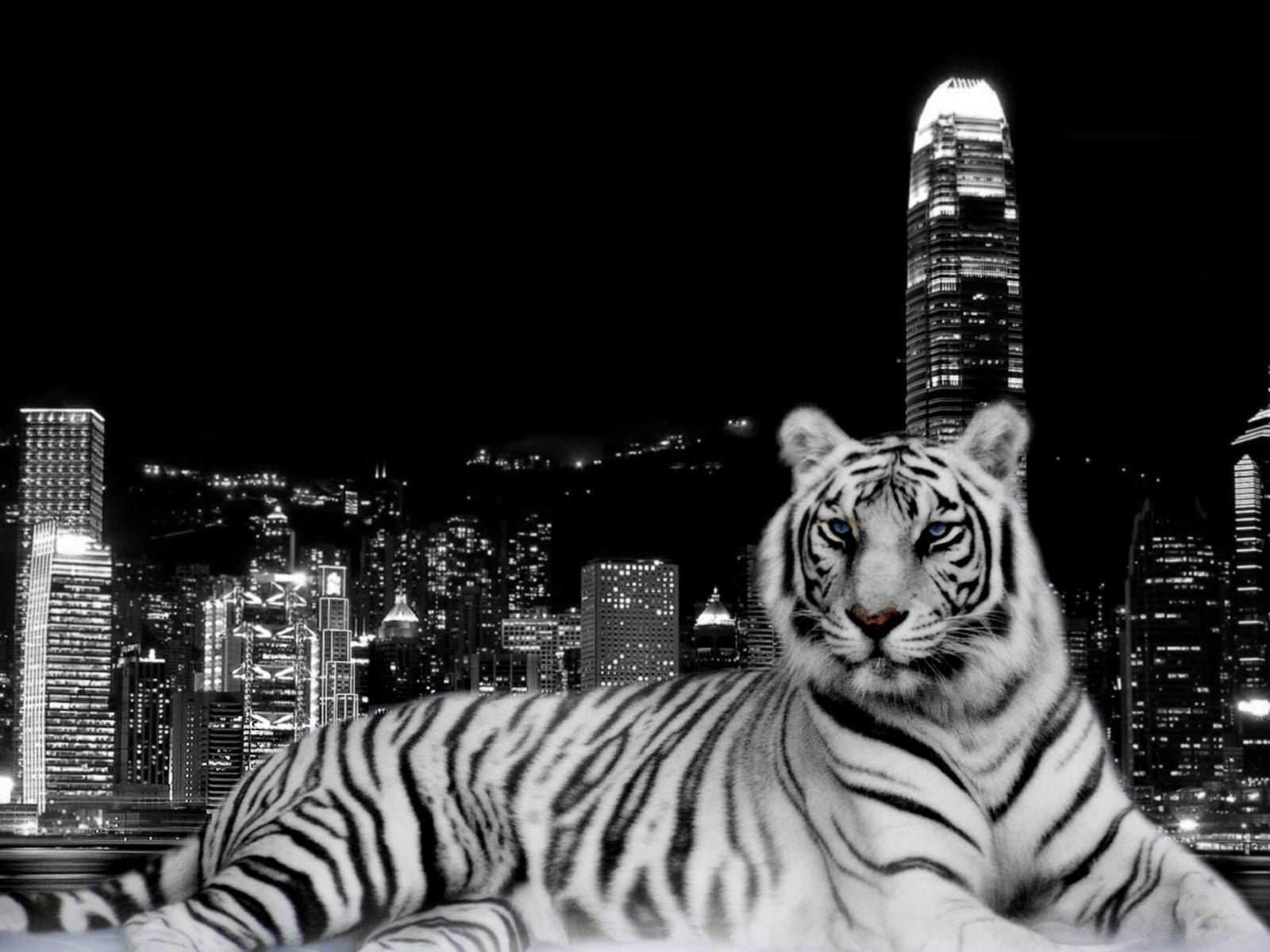 Now I know what was holding me back from the world’s treasures (joy, fulfillment, success).

Three things holding you back from your dream goals!

There are three things holding you back. They are:

1. Incorrect values = chaos in your noddle.

The pursuit of erroneous values stops us. Why do I think so? I have an answer! Let’s imagine a man named John. He would like to write poems, poetry. But he is scared because he was once criticized. “Haha,” kids laughed at him at school. So John is afraid of opening up to humanity because of it. Paradoxically, the fear of being ridiculed has a much more significant influence on his actions than the desire to inspire people waiting for his poetry. And yes, at the moment, thousands of people are waiting for John’s poetry. They dream of bathing in the ocean of his words, but they will not be able to because John only cares about what the critics say! YOBTARARAI! And this means that John prays for bad values because he exalts critics and doesn’t listen to the opinions of fans and positive people!!! If he valued his readers above all else, he wouldn’t care what those who would never be his fans say!

What should John do? He should get it into his head that SHARING CREATIVITY WITH THOSE WHO EXPECT IT IS A HUNDRED TIMES MORE IMPORTANT THAN HIS INTERNAL EXPERIENCES AND PAINS THAT he would experience if someone criticized him. Because c’mon, the world isn’t about us—it’s about those we can help!

“Alex, I understand, but how do you realize that creativity is more important than internal pain?” someone will say. My answer: a) be interested, read intellectual literature. There are many great books out there about the fight between good and evil. I recommend taking ideas from my article “9 books about your life that will make your life better.”

Or read Alex Monaco’s blog more, who writes about true values ​​quite frequently. The more you read about it, the better you will understand what to worry about and what not to worry about.

Oh yes, this is how I got rid of bad values ​​(not all, there is still work to be done)—by reading books about values! Only then did I start sharing my art!

2. Having an overwhelming urge to find a shortcut—the easiest path to success!

Once I decided to write a book. Not only write it, but I wanted it to be successful. I wanted thousands to read it. I didn’t know how to do it. I was looking for articles online, “What can make a book successful?” I wanted a more straightforward solution that would ensure success. In other words, I wanted a shortcut to happiness—I was too lazy to work, I wanted people to buy my album with one snap of your fingers. I was thinking about viral marketing that will work from the first time. I thought and thought, but I couldn’t think of anything good. Thinking took a year, two, three… And then I said, “What if I write a super honest book? What if I write not to sell but because I want to share my life?”

Oh yeah, I told myself, “If I don’t want to sell books, then I won’t write pop, but the way I want to! And if I really want to help people, they will understand it. But it all has to be 100% honest!!!”

But honesty is not brutal to wake up. Because we are surrounded by too many critics who take advantage of your honesty, this means that I have chosen the difficult path. Sure, it was hard, but I wrote, wrote, and wrote. And I wrote a book, “Happy Bastards.” I wrote it in the language of my nation.

The book became a bestseller.

Not because I found a shortcut, but because it’s incredible.

She was sold out immediately—bam!!!

My publishing house Alma Littera (the largest in my country), has released the second, third editions. The audio version was later released. Sales exceeded 20,000 units and continued! Damn, until now, I can’t believe my book has been number one for a whole year in a row (in my country)! Why did I succeed? Because I stopped looking for the easy way. I just put my entire self into this book!

Oh, I’m sorry, I talk too much about it… Don’t get angry; books are my passion—just let me speak and… :). But let’s get back to the topic: “Things which hold you back from happiness and success.”

Again, the problem is your willingness to achieve your desires quickly. For this reason, you are waiting for the right moment. It may seem to you that there is some mystery, when you discover it, solve all difficulties, and find good friends, you suddenly become happy. But the world works differently. If you want to earn more money, you must spend time on financial education. You need to delve into these exciting processes that are understood by people who know what you need to do to work less but earn more. Only by understanding complex business processes can you guarantee financial success. Please understand me well; however, some people are lucky with startups, so we often hear about young people who somehow made billions, but these are exceptional cases. Many more people earn what they need ($4,000 or $5,000 per month). These people are not looking for any investors. They don’t buy lottery tickets. They earn their own money by achieving the set goal during a long period of time. One set up an e-shop and worked with it for four years to make the first $2,000 per month; the other worked as a freelancer for five years to save on renting an office and increased his revenues eight times when he started the business. I respect such people because they created everything with their own hands—slowly but surely!

3. You don’t respect this world, your life.

Life is a privilege. It’s a gift to be rejoiced and used. But you don’t respect what you have received.

“I love life; I respect it,” you may say. Yes, you respect life, but not enough! Because if you appreciated it, you would be elsewhere! Just please don’t be offended. This website is for people who know how to accept criticism; I hope you are one of them? Understand, I was once you! It was as if I loved life, but superficially! I thought others deserved success, and I didn’t. But in 2013, I told myself, “What a stupid idiot I am! What a moron! The world is full of possibilities—it’s waiting for me, and I spit in its face every day! Time to take everything that belongs to me from my life: fulfillment, peace, wisdom, success, and…”