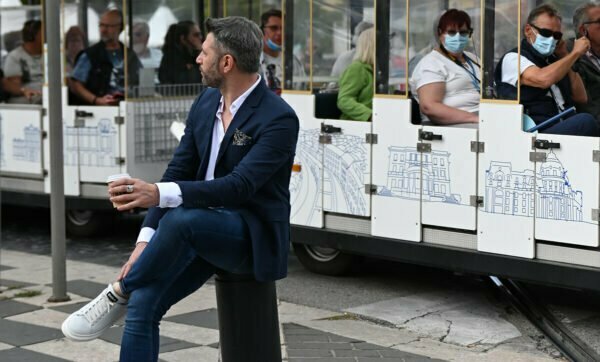 Are you a fan of books with a twisted plot that keeps you intrigued down to the last page? If so, I have created a list where you will find a selection of the best psychological thrillers books.

1. You, by Caroline Kepnes 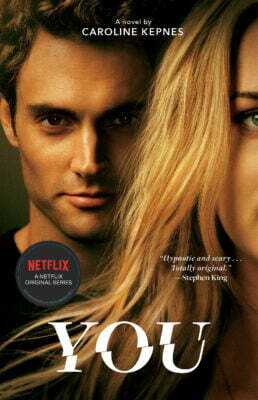 I could say a million things about this book series, but to keep things brief…

A New York bookseller named Joe Goldberg is the subject of this novel. Anyway, Joe is not a typical person. Even brief contact with him can evolve into life-changing experiences and even obsessions in his imagination. A stalker, a killer, and the most open-minded person I’ve ever encountered.

The problem with “You” is that it manages to pull you in with all of its main character’s insane behavior. But somehow I had a soft spot in my heart for the story despite all of its craziness.

Even Stephen King described this psychological thriller as mesmerizing and innovative. Make sure that the next time you go to the bookshop, you pick up a copy for yourself to read. 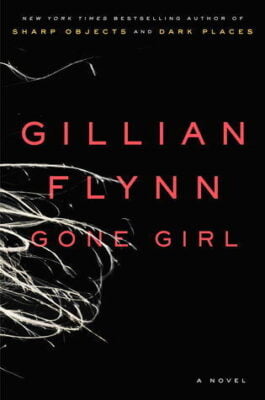 A very interesting and fruitful read. There is a good reason why “Gone Girl” is considered by many people to be among the very best thrillers ever written. It’s a psychological suspense story told from both Amy and Nick Dunne’s points of view, rotating between each chapter.

They appear to be the ideal couple from the outside, but upon closer inspection, they are both terribly flawed people, and this causes tension in their marriage, which ultimately has negative consequences.

On the day that marks their fifth wedding anniversary, Amy goes missing. Nick is being investigated for murder. After that, putting the book down becomes increasingly difficult.

This book does not provide any relief. After Amy is reported missing, “Gone Girl” becomes an undeniably captivating read. The twist at the conclusion is just as nerve-wracking as the one in the middle. The narrative is recounted in a highly creative manner from Amy’s as well as Nick’s perspectives, but at different periods in time. While she gives us background information on their connection starting from the very beginning, he begins his narration with the point at which Amy vanishes. The presentation of the two points of view in this manner calls into question everything. 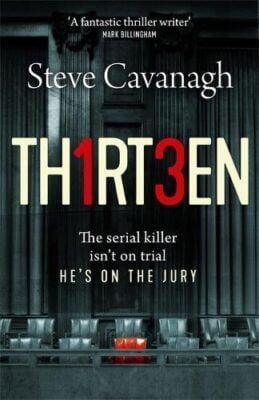 “The serial killer isn’t on trial … he’s on the jury!”

The novel “Th1rt3en” by Steve Cavanagh is simply impressive. A courtroom thriller with an unexpected plot turn: the murderer is sitting on the jury.

It is a really unusual read that will keep you engaged since it possesses an original concept, a highly clever and fascinating plot, and it is a very distinctive read.

It features a good number of unexpected turns and twists, and the character development is very good.

Eddie Flynn’s and the murderer’s viewpoints interchange in “Th1rt3en.” This split viewpoint is one of my favorites. Finding out what drives a murderer’s mentality is fascinating in and of itself. When I see or read about serial killers, I constantly wonder why they choose to carry out their sickening acts. What prompted them to embark on such a destructive journey? This is explained in “Th1rt3en.”

4. The Girl on the Train, by Paula Hawkins 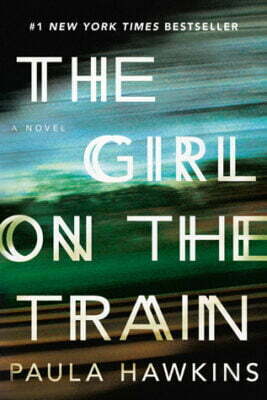 In the morning, Rachel takes the same commuter train. She knows it will wait at the same signal each time, looking out across a row of back gardens. The individuals who reside in one of the houses have become familiar to her, and she has begun to believe she knows them personally. Jessica and Jason are what she refers to them as.

Her perspective is that they have the ideal life. If only Rachel could have the same level of joy. Then she witnesses something that takes her by surprise. Even if there is only one minute left before the train leaves, that is sufficient time. Now everything is different than before.

Rachel now has the opportunity to participate in the lives that she had previously merely seen from a distance. They are going to realize now that she is much more than just the girl sitting on the train…

This is the book for you if you want to read a mind-boggling psychological thriller book that will keep you on the edge of your seat the entire time.

5. And Then There Were None, by Agatha Christie 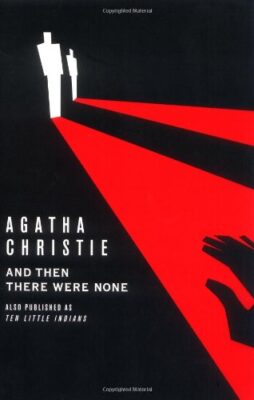 In general, “And Then There Were None” is a very thrilling read that every reader who is obsessed with the mystery genre absolutely has to check out. It should come as no surprise that the work continues to generate a significant impact even several decades after it was first published. The storyline is expertly structured, the conclusion takes you by surprise, and hidden throughout are important societal concerns. Nothing less than a genuine piece of gem.

At first, there were 10 individuals, all of whom belonged to different social circles and had been invited to spend the weekend on a secluded island off the coast of Devon. Their host, an eccentric millionaire none of them are familiar with, cannot be located anywhere in the house. The only thing that the visitors have in common with one another is a dark history that they are not prepared to discuss, as well as a mystery that will determine their final outcome. Because each one is a target for assassination. Every room in the mansion has its own unique rendition of a well-known nursery rhyme that has been framed and displayed:

As soon as they understand that people are being killed in the same way that the rhyme describes, panic quickly sets in. They are taken out one by one by the predator. There won’t be any by the end of the weekend at the latest. Who is the nefarious mastermind behind this masterplan? And who will be around to narrate what happened? Find out in this one of the psychological horror books. 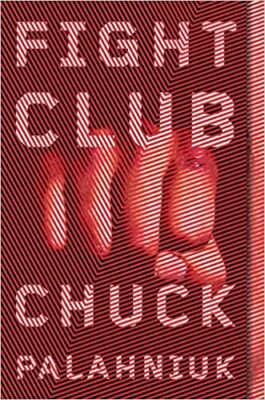 Dear readers, this book is W I L D.

In Chuck Palahniuk’s novel “Fight Club,” the action takes place in the cynical world (which closely resembles American everyday life) where people fight against the rules of society and corporations.

The book is overfilled with blood and truth that is closely tied to a consumer society. You will find many allusions and hidden interpretations here; they apply not only to work but also to relationships. 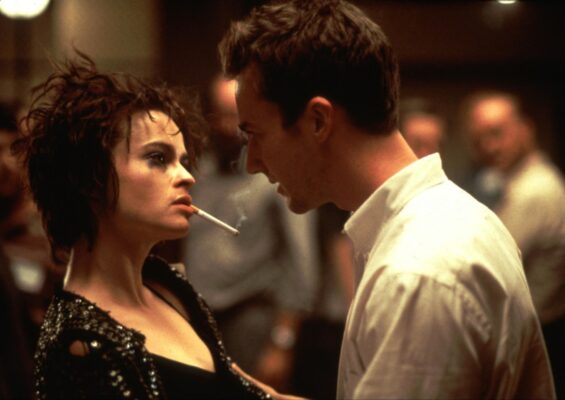 Chuck Palahniuk’s writing has one of the most powerful narrative voices of any author I’ve encountered. Whether you appreciate it or despise it, his pessimistic and arid outlook on life, with all of its existential mundanity, seeps through almost every line of prose. In just 221 pages, Palahniuk is able to transport the reader, whether they want to be there or not, to the inner workings of the narrator’s mind. 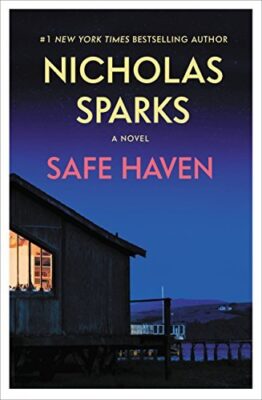 When a mysterious young woman named Katie suddenly shows up in Southport, a small town in North Carolina, people start to wonder about her past. Katie is beautiful and humble, and she doesn’t want to get close to anyone. However, a series of events pulls her into two relationships she doesn’t want: one with Alex, a widowed store owner with a kind heart and two young children, and another with Jo, a plainspoken single neighbour. Even though Katie was hesitant at first, she slowly starts to let down her guard, putting down roots in the small town, and getting closer to Alex and his family.

But even as Katie starts to fall in love, she struggles with a dark secret that still haunts and frightens her—a secret from her past that sent her on a scary, shattering journey across the country to the safe haven of Southport. With the help of Jo’s understanding and stubbornness, Katie learns that she has to choose between a life of temporary safety and one of riskier rewards. She also learns that love is the only real safe place in the darkest times.

In your opinion, what are some of the very finest psychological thriller books ever written? Write it down in the comments section below!