Today we’re going to stick our heads into the deeeeeepest rabbit hole. Just be careful because once you put your head in, you won’t want to pull it out. And even if you want to, you will hardly succeed. (Because new information can change your life irreversibly.) 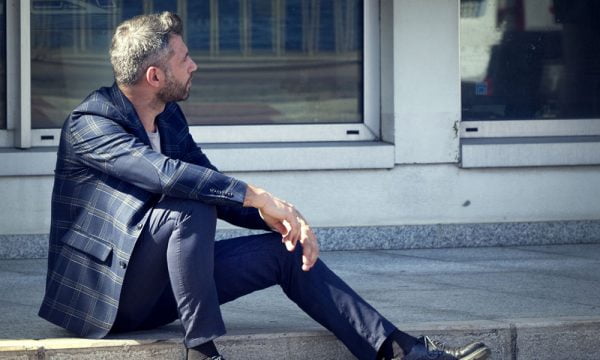 And if you still think that there is no rabbit hole and I’m just trying to seduce you, and if you think that there is nothing new in this article, then search the internet for terms such as “self-development phobia,” “namephobia,” or… Oh yes, today we will talk about this term too and about other things that will become mainstream in the near future.

(That’s right, my mentor said I have three astral eyes and tremendous intuition, which means I feel trends in marketing jargon.)

So let’s start with the basics!

I’m convinced that you know the meaning of the word phobia.

There are many exciting and charismatic phobias.

For example, have you heard of alexophobia?

The Uban Dictionary website says alexophobia is, I quote:

Now you know why some people are afraid of you, dear reader. Because they hate your name.

Many of my friends had faced similar problems, especially my friend Martin. For some reason, there were many martinphobes (martinphobia) in his environment…

But let’s face it, it’s not a very strange phobia. It’s quite human. But there are many more exciting phobias.

Here are some of the strangest phobias one can have:

It’s the fear of work or the workplace.

Psychologists believe it’s a combination of fears such as failing at tasks, social anxiety, and public speaking.

Although some people with chaetophobia only fear loose or detached hair, others can be terrified by the hair on their own bodies.

It’s the fear of houses, being in a house, home surroundings, and certain items in a house—be it the toaster, oven, refrigerator, or dishwasher.

This generalized fear describes the condition of fearing everything and is often described as constantly dreading some “vague and persistent unknown evil.”

This phobia is one of the most interesting I have ever heard of.

Many people deal with neurophobia, so there is a lot of information about it. Damn it, even the Lithuanian University of Health Sciences cares about this topic, so they published an article titled “Neurologists and family doctors unite against neurophobia.”

I have read this article. So I will distinguish the two most important highlights:

1. This article proves that neurophobia can harm doctors. Because fear of innovation can become an obstacle to self-diagnosis and proper treatment of neurological diseases.

2. It’s said that neurophobia is also characteristic of patients who avoid applying for or taking the drugs prescribed by a neurologist due to various fears.

On the other hand, neurophobia is not always just a bad thing. Imagine people starting to respect everything new. They begin to swallow untested drugs etc. Would that be wise?

So, sometimes fear protects us. But everything changes when we talk about innovations that can improve the quality of your life!

Oh yes, I suggest looking at innovation differently than self-development phobes do. I suggest you be wise!

And you, dear reader, do you have a problem with neurophobia?

I doubt you are a total neurophobe. Because if you were, you would be afraid to read Alex Monaco’s charismatic and life-changing articles!

And those who are afraid to read similar articles can be classified as self-development phobes! So here we come to the most important thing—people who are not fearful of personality changes!

Self-development phobia is a brand new term created by the talented Alex Monaco.

Admittedly, other terms are possible, such as coachphobia (from the words coach and phobia) and self-help phobia.

The self-development phobia is manifested by the fact that a person is afraid of any innovations related to changes in thinking/changing habits and other processes that may harm the personal comfort zone or habits fixed in the subconscious mind.

Now you understand why many acquaintances change the conversation when you start talking about life changes.

They’d rather talk about PC games and basketball…

I call self-development phobes those who avoid all possible and even scientifically proven self-development tools. For example, many people are afraid of Mindfulness techniques. But, after all, the influence of Mindfulness is proven by science. Don’t you believe it? APA (American Psychology Association) states, I quote, “Mindfulness-based therapy may be useful in altering affective and cognitive processes that underlie multiple clinical issues. Those findings are consistent with evidence that mindfulness meditation increases positive affect and decreases anxiety and negative affect.”

But no matter how much research is done, self-development phobes will avoid talking about Mindfulness and other types of meditation.

There are two types of self-development phobes.

Type no. 1: Such self-development phobes constantly talk about fate. They believe they are stuck with exactly the life they have. They write off all self-development techniques, claiming that all couches and teachers are scammers. This is partially true, over 70% of teachers are scammers, but among them, you REALLY can find professionals in their field. I had teachers who could make a fantastic impact on me!

“Alex, you are a stealthy self-development phobe yourself!” one of the readers named Darius will say. I could try to make excuses. I could show Darius my old photo: 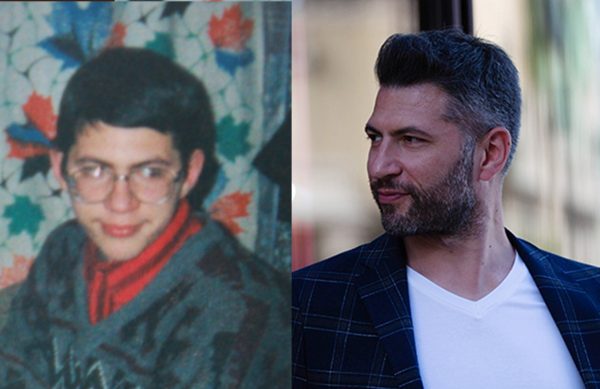 But the essence is not in the photo.

And the essence is not that I’ve managed to change myself to find peace, fulfillment, and an eternal source of bliss that I can really boast about, but I won’t.

The bottom line is that sometimes you need to take a break from self-development.

Oh yes, since today is Sunday, I won’t be reading any self-development books!

Let the teachers and self-development coaches rest! In the meantime, I will watch a nice movie.

That is, today, I will be an undisguised self-development phobe.

In other words, after resting, I will pick up the red cloth again so that challenges and problems will run after me! 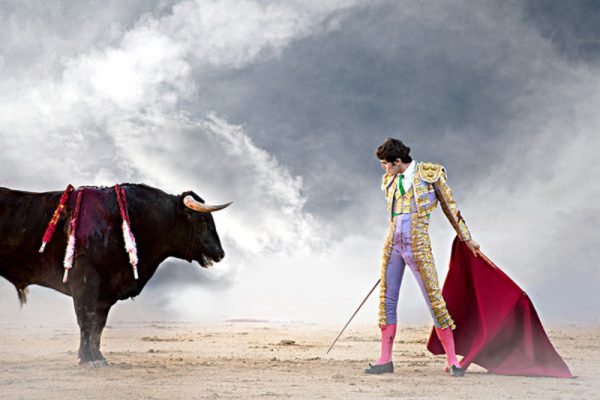 Because only by fighting problems like a matador can I gain more experience.