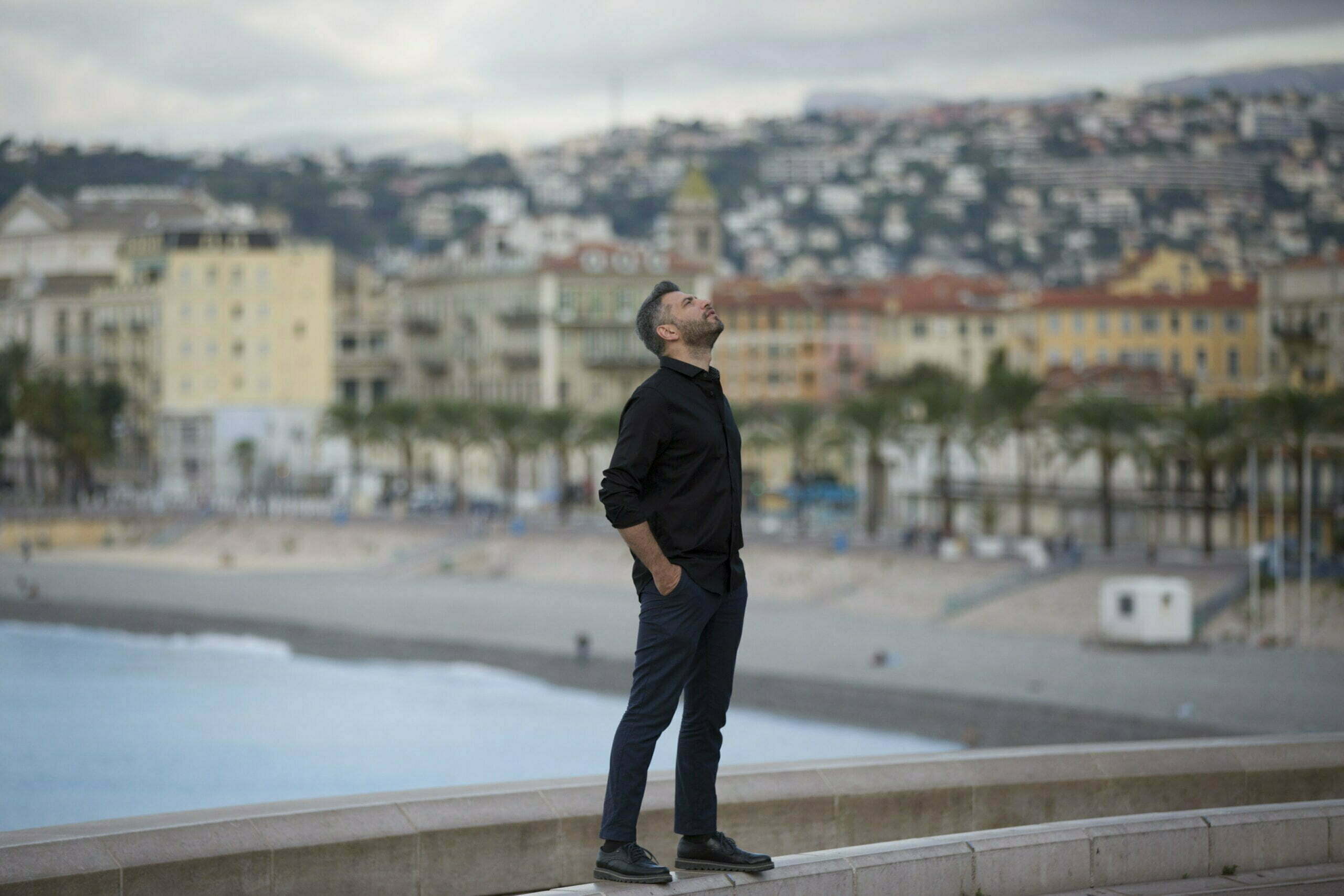 I will immediately reveal the reasons why relationships fail. Let’s begin!

Recently, a good friend of mine complained, “What a bizarre b*tch I met. Such a selfish phony!”

I could agree with him, saying, “Gracious sakes, one more ninny,” however, one should not blame others because we are often guilty ourselves. In fact, I’m surprised at how people who have never studied relationship psychology (the ability to build long-term relationships) are surprised when their relationship falls apart. But, hey, my dear, it was unavoidable! The same would happen if you got behind the wheel of a car at the age of 12—you have never driven in your life, so most likely, you would have an accident! That’s why incidents are constantly happening around us; in relations, workplaces, cafes, and political parties. (In universities, they were not taught to understand opponents, so political parties members bark at each other, focusing on slander rather than on responsibilities to society.)

I’m convinced that it would change if we were taught to communicate in schools, not accept everything personally, and understand ourselves and the environment. However, educational institutions spit on such problems, so after graduation, we create families where we learn to understand each other. After all, there was nowhere to learn about life in relationships, so the RELATIONSHIP BECOMES A BATTLEFIELD—an EXPERIMENT, during which we learn the basics of it, how to forgive, how to accept people as they are. But ask yourself if it’s wise to start a serious relationship when you’re not ready. So, what do I suggest?