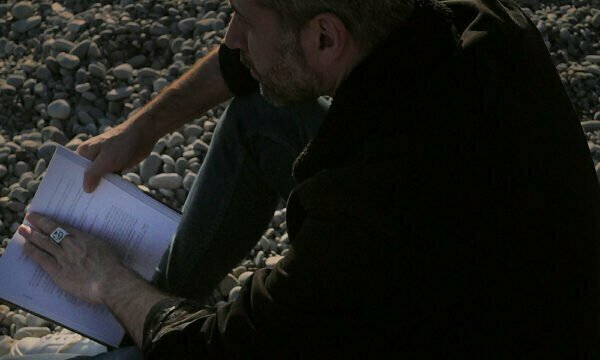 There are many books about evolutionary psychology, but today I will highlight the best ones—the ones that read quite easily and provide the most useful information! 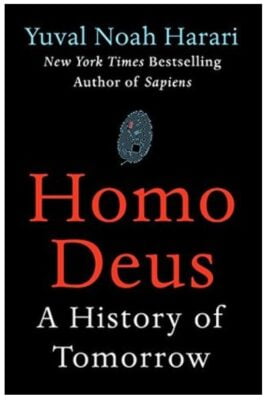 For some people, it is hard to believe that people will have different beliefs and goals/values in the near future. As a result, people are stressed and depressed over modern-day issues that will not matter in the future. So the people of the 22nd century will say, “Why were the people of the 21st century concerned about such strange problems? It’s ridiculous!”

Although this book is a kind of prophecy, it contains many logical and coherent explanations that help us understand exactly what problems our grandchildren will face. This book explores possible evolution, progress. The problems people living in the period 2050-2070 will solve are well described.

“Why do I need to know what people will strive for in the future?” you will ask? I will answer!

If you plan to live for the next 20/30/40 years, you will meet young people who think differently. So if you want to understand each other while communicating with your grandchildren (when they grow up), I suggest you get interested in the evolution of values ​​and …

I hope you understood my tip?

Anyway, the author did some work, so the book is extremely easy to read. Although it’s 448 pages long, you can read it in a few days.

By the way, Yuval Noah Harari—a professor at the Hebrew University of Jerusalem, will defend his doctoral dissertation at Oxford. His book “Sapiens: A Brief History of Humankind” and “Homo Deus. A Brief History of Tomorrow “translated into dozens of languages, millions of copies sold.

The author became famous in the blink of an eye and transformed from a little-known medieval researcher into a world-famous thinker, able to see and describe the weaknesses of Western civilization and the dangers of technology for people.

2. The Evolution of Desire: Strategies of Human Mating by David M. Buss 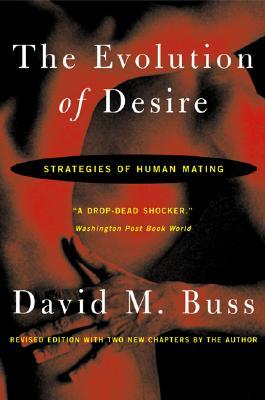 The author of this book is the founder of evolutionary psychology. David M. Buss has given a lot of meat to future generations that will take time to digest. After all, he wrote not one but many books. I will recommend you a few of them.

Interestingly, while feminists don’t like this book, there may be women who dare to take advice from David M. Buss.

3. The Selfish Gene by Richard Dawkins 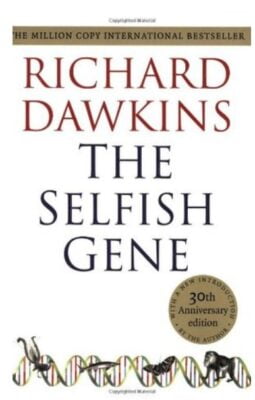 Richard is an intellectual who knows how to transcend time; he can express his thoughts like no other, thanks to which he has millions of fans around the world.

Personally, his books exude a characteristic warmth, so I suggest trying not only “The Selfish Gene” but also digesting the book “The Extended Phenotype.” Oh yes, if you spend more time on his work, you will understand this world better!

4. The Moral Animal: Why We Are the Way We Are: The New Science of Evolutionary Psychology by Robert Wright 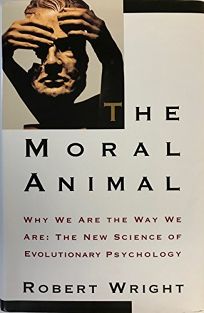 This book will blow your mind. You will understand how many connections humans and animals have. This book is about moral codes, politics, and values. Why do we do what we do? What motivates us? This book is extremely important when we talk about Evolutionary Psychology.

5. The Blank Slate: The Modern Denial of Human Nature by Steven Pinker 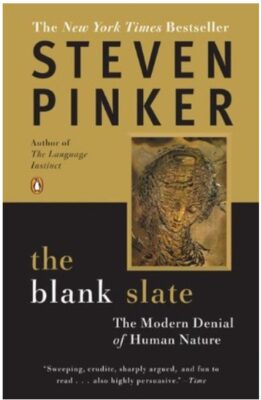 The Blank Slate is a super ambitious 528 page-book composed of 6 parts:

You can call this book a social-biological study of nature versus nature. Or you can call it a thought-provoking, well-researched book of all themes. But I call it an easily readable book which will blow your mind.

This article is about the best evolutionary books. I understand there are more than 5 books here, so choosing from which one to start can be challenging. I will help you. Start with the book “The Selfish Gene” by Richard Dawkins.

I hope you will use my recommendations. And if you are interested not only in evolution, check these articles:
Best self-help books everyone should read!
Books like atomic habits
Books like the subtle art of not giving a fuck